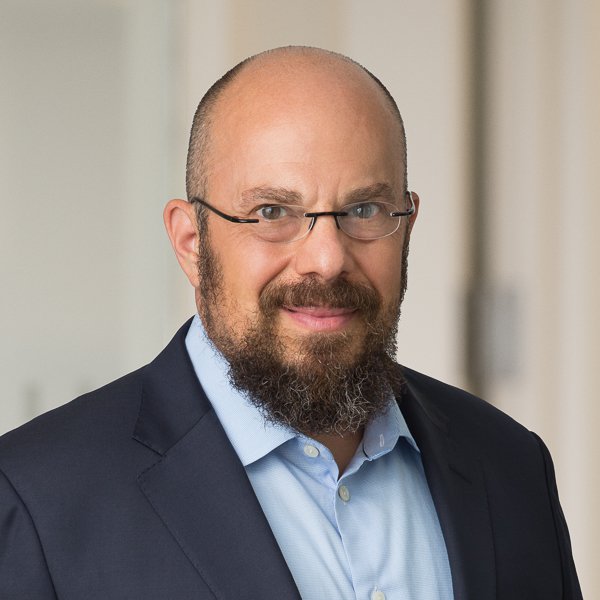 Jake is a Principal at M2O leading the LP secondary-advisory business. He is responsible for origination, distribution, execution and project management of LP-led secondary transactions.

Jake earned his MBA from NYU Stern School of Business and his B.A. from Penn State University. He has FINRA Series 22 and 63 licenses. He lives in Havertown, PA, with his wife and three children.

Back to Team
Page load link